Yvonne and I are new to this Pokemon Go fad. In the last 4 days, we have walked over 50 km to find Pokestops, hatch eggs and capture a bunch of new Pokemon. We are still newbies, but we have found that a LOT of people locally are playing.

Of course, it is hard to be stealth when you are playing, so why not wear your team colors? Here is a cool set of Pokemon Go Team Tee Shirts available on Amazon. Check them out to build team rapport with other players in your area. 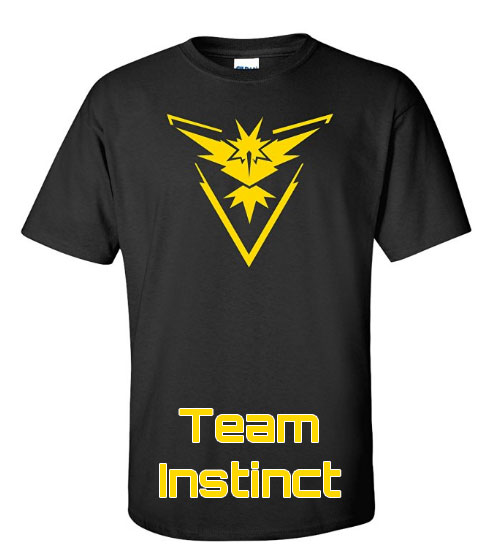 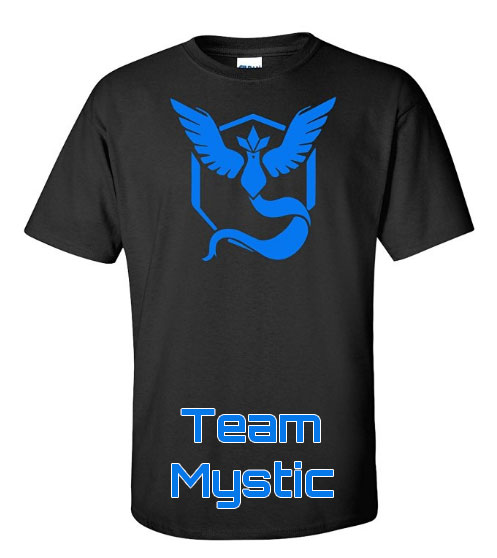 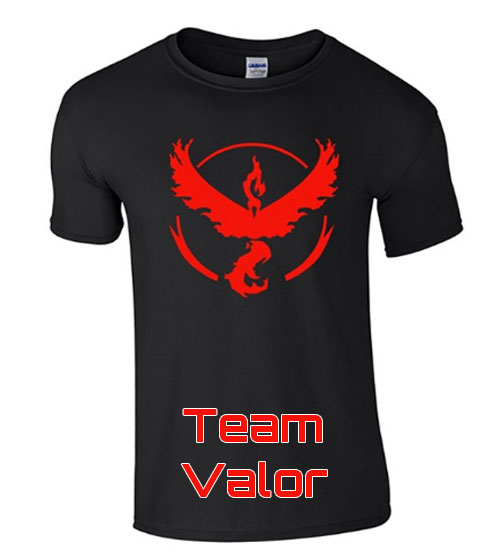 Let everyone know who you represent when you are out taking gyms and luring Pokemon… That way you can team up to make a gym untakeable! Get your team tee by clicking on the link below! 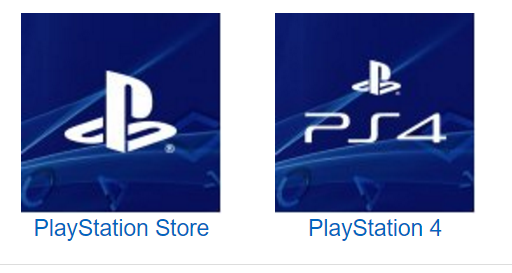 Yvonne and I like our PC games. But once in a while, we fire up the console and play something on there. I was hooked on the console for a month or so following Thanksgiving (when I started buying myself – er, I mean us – some electronic presents). But if you recently received a PS4 console as a gift, you may be itching to find yourself a good game or three to check out. Here is a list of the top ones on Amazon right now!

and many more await you!

This is the original art for the WOW CCG card art Ta’zo Troll Mage. One of the heroes in the first set, Heroes of Azeroth.

A fallen star burns across the sky, signaling the rebirth of a long-forgotten evil, and calling mortal heroes to arms once more. This limited edition collector’s set commemorates your return to the darkened world of Sanctuary. Inside, you’ll find a treasure trove of rare and legendary items to aid you in your apocalyptic battles at the End of Days.

The SteelSeries World of Warcraft Wireless MMO Gaming Mouse is a finely crafted tool, freeing the citizens of Azeroth from wires while still delivering the perfect weapon for your battles and adventures across all your MMO worlds. Featuring proprietary 2.4 GHz wireless technology and outstanding battery life, it can also charge while you play in wired mode. 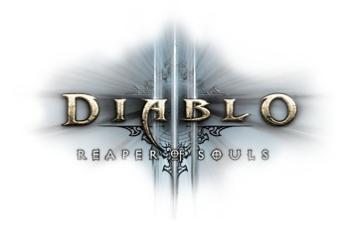 The Ultimate Reaper of Souls Experience

The Angel of Death manifests in the mortal realms, seeking the Black Soulstone and the infernal power trapped within.So beings the end of all things. This limited edition Collector’s Set features a wealth of rare artifacts to aid you in the crusade against death itself.

The full version of the Diablo III Reaper of souls game on DVD-ROM.

Diablo III Spectral Hound Minion & Aesthetic Artifacts – Charge through Sanctuary with your Spectral Hound Minion at your side, and transmogrify your gear with a trio of ageless helms and a full complement of Maltheal-inspired weapons. World of Warcraft: Treasure Goblin Pet – The treasure goblin comes and goes through his portals, stopping by to join you and your treasure-hunting expeditions throughout Azeroth. Starcraft II: Crusader Portraits & Malthael Decals – Bring the fervor of the Zakarum to the far reaches of Koprulu Sector with these Crusader inspired portraits and Malthael decals.

Behind The Scenes DVD and Blu-Ray Two-Disc Set

Meet the teams behind the Reaper of Souls expansion with this Blu-ray / DVD two-disc set, featuring interviews, roundtable discussions and behind-the-scenes commentary.

Reaper of Souls Soundtrack on CD

Expand your music collection with the full Reaper of Souls soundtrack on CD.

The Art of Reaper of Souls

Explore the vast collection of artwork that went into Diablo III’s first expansion, from early sketches to final 3D renders. Plus, bring select images of the art book to life with a downloadable augmented reality viewer app for use with iOS or Android devices.

Equip your gaming desk with this ghostly mouse pad, featuring the impenetrable visage of Malthael, the Angel of Death

Charge Forth as the Crusader

From the sprawling streets of Westmarch to the ancient walls of the Pandemonium Fortress, battle with a host of deadly new enemies throughout the all-new Act V of the Diablo III storyline.

An ancient evil lies dormant within Deepholm, the domain of earth in the Elemental Plane. Hidden away in a secluded sanctuary, the corrupted Dragon Aspect Deathwing has waited, recovering from the wounds of his last battle against Azeroth and biding his time until he can reforge the world in molten fire. Soon, Deathwing the Destroyer will return to Azeroth, and his eruption from Deepholm will sunder the world, leaving a festering wound across the continents. As the Horde and Alliance race to the epicenter of the cataclysm, the kingdoms of Azeroth will witness seismic shifts in power, the kindling of a war of the elements, and the emergence of unlikely heroes who will rise up to protect their scarred and broken world from utter devastation.